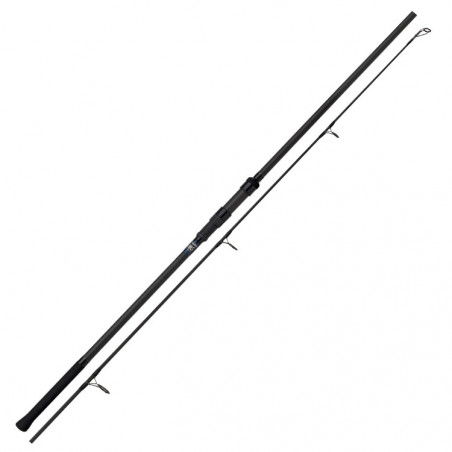 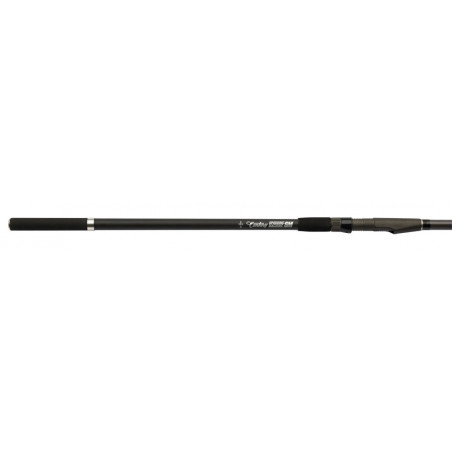 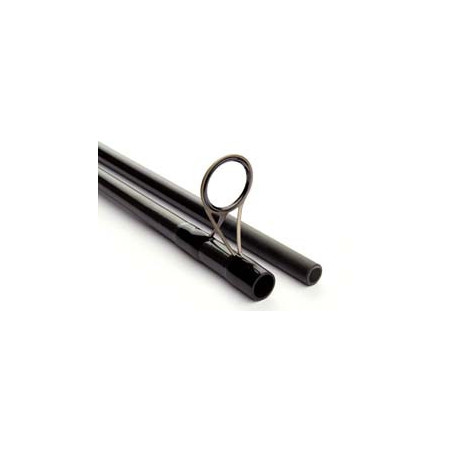 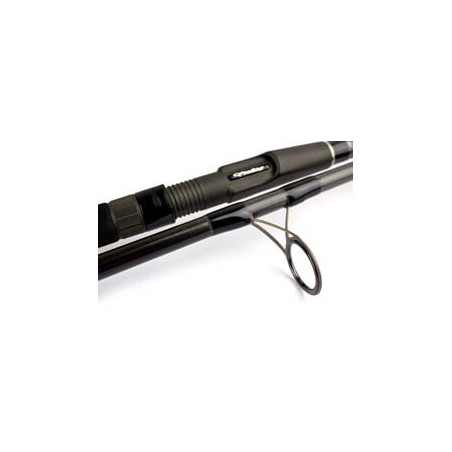 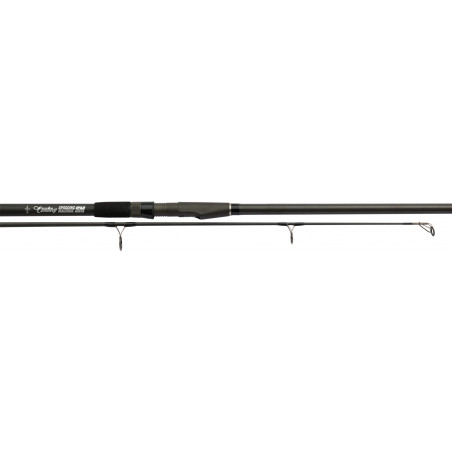 The Spod or Spomb Century Spodding Machine rod is a very powerful rod that allows you to initiate where your rigs are.

The Spod or Spomb Century Spodding Machine rod is a very powerful rod that allows you to bait where your rigs are.

Without such a rod, it is difficult to be able to bait at very long distance, the Century Spodding rod is equipped with a 50mm starting ring in order to limit the jam of the line during heavy throws.

This rod, like all models in the Century range, has Autoclave technology and also incorporates "Anti-torsion" technology which allows a gain in distance when cast and in precision.

The Spodding Machine rod has been rated at 4 lbs of power (Test Curve performed in the factory). Numerous tests have shown that this powerful rod could also propel weights from 110 to 230gr at over 200m.

Century rods hold multiple World Records with weights ranging from 125gr to 175gr which have been propelled to over 275m.